In all honesty, I considered the life my family and I led to be the very picture of this mantra. We were two young teachers living in a modest home, amongst modest neighbors. It never occurred to me that what I thought was modest, what I defined as simple, was, in fact, a lifestyle of habitual accumulation.

While I would never consider myself among the sages of this world, I flatter myself to believe I have my head screwed on straight. Still, regardless of what I believe, life brought my world and everything I thought kept it spinning to a screeching halt the day I learned that my father was dying.

The diagnosis hit like a hurricane. Though years have passed, I remember it as if it were yesterday. Just the night before, I came across an article on Yahoo! about a woman who had come down with a neurological degenerative disease subtly referred to as A.L.S. Though rare, the disease is fatal, gradually shutting down your nervous system until it no longer delivers messages to your muscles and organs from a perfectly functional brain. The victim becomes a prisoner in their own body until the body can no longer sustain itself. The degenerative process can be slow, its victims lingering on for years as they gradually become paralyzed.

The list of symptoms in the article were all too similar to some odd behaviors we had observed in my dad. The trip to the neurologist confirmed what I was praying was merely a coincidence. Out of seven billion people walking this blue planet, my dad had been singled out. A.L.S. had chosen my father.

Amidst the storm of emotions, what we needed to do was clear. My mom would need help caring for my dad as he would begin to lose the ability to take care of himself. Their needs would only increase as the doors of the family business that had supported them for decades would close. The decision was made to move our family in with my parents. We would fight this war side by side.

Making room for the five of us (my family of three and my parents) in a house built for two would be no picnic. As we began the packing process, it quickly became clear how much stuff we had accumulated in the first 10 years of marriage. As I sat in the living room, trying to wrap my mind around what I needed to do, my perception began to transform. All these possessions that had once been so precious, even perceived as necessary, began to weigh on me like some mountainous burden. At a time when I longed to drop everything to be by my parents’ side, I was trapped in a house full of worthless treasures and no where to put them.

Ultimately (and eventually), I was able to sell almost everything online, over the phone, and even by opening our front doors to perfect strangers, allowing them to “shop” through our house. Deals were made on the fly and with every painting, vase, TV, couch, and table that was hauled out the front door, a little of the burden fell away. In the storm of my emotions, a flicker of freedom began to shine through. It was then that I began to realize what simplicity, true freedom from complication and clutter, could feel like.

Watching my house become emptier and emptier was strangely invigorating, even fun! With each item that was sold off or given away, I felt a surge of sweet release. I was elated at how quickly the process was moving along and knew that, with only a week or two more, our house would be rented out and we could finally join my parents! Unfortunately, we weren’t quick enough.

A few days later, low O2 levels put my dad in the hospital. The disease had moved quicker than we ever could have. What should have taken years, took only months. My father never came home. Within a mere two months of having been diagnosed, my dad and best friend, unable to breathe, eat, or drink on his own, left this earth.

And the storm stopped.

Life has a way of making fools of the wisest of men; but, if we listen to its lessons, perhaps we may one day out-grow our foolishness. As I stood for the last time in our old and empty house, a liberating warmth filled my heart. The hurricane, as I refer to it, did what hurricanes do. It took everything away from us. Everything, mind you, for we lost no one. My father remains closer to me than he ever was, the love and friendship he poured into me with every laugh, hug, and conversation are a permanent part of me. I feel no anger or resentment for what happened; the years we shared are more than any father and his daughter could hope for.

And, had the hurricane just passed us by, we never would have made the changes we did. Simplifying our lives was the best decision we ever made. Things that I once placed value in became virtually worthless. I didn’t want any more stuff or things I didn’t absolutely need. Family became the only treasure I wanted to gather around me.

One of our dreams before my dad passed away was that we would find property on which we could build two houses: one for my family and one for my parents. We found that dream a year after my dad passed away. Once my mom jumped on the “sell it all” train with us, we were free to pool our resources and purchase a place for our whole family to call home.

We continue to live a simple life. By that, I don’t mean we live without any luxuries or fun. We still have a flatscreen TV, go on family trips every year, and, in point of fact, the house we live in now is much bigger than the one we had before. When I say we live simply I mean that we take careful tabs on how our possessions weigh us down. A wise man once said, “Everything you obtain, you must maintain,” and maintenance takes time and money. The more time and money you sacrifice to possessions, the less liberty you’ll find in life. Knowing this is true from experience, my husband and I discuss and plan everything that affects our finances. If we can DIY it, we do. If we don’t know how, we learn. If we screw up, we try again (and try to laugh about it as much as possible). If we aren’t willing to save up the cash for it, then it isn’t worth having. The result: We may not be among the social elite or financially privileged; but, we’ve got it pretty darn good. Even if we are only two teachers!

Join me as I share tips of how my family chooses to live a well-rounded simple life. My goal is to make our house a HOME. Simply.

Welcome to A Simple Southern Life! This FREE checklist will encourage you to:

Success! Now check your email to confirm your subscription.

This site uses Akismet to reduce spam. Learn how your comment data is processed.

Hey there! My goal is to make life simpler through easy recipes, traveling on the cheap, and simple DIY to make a house a home and create a life you love. Read More… 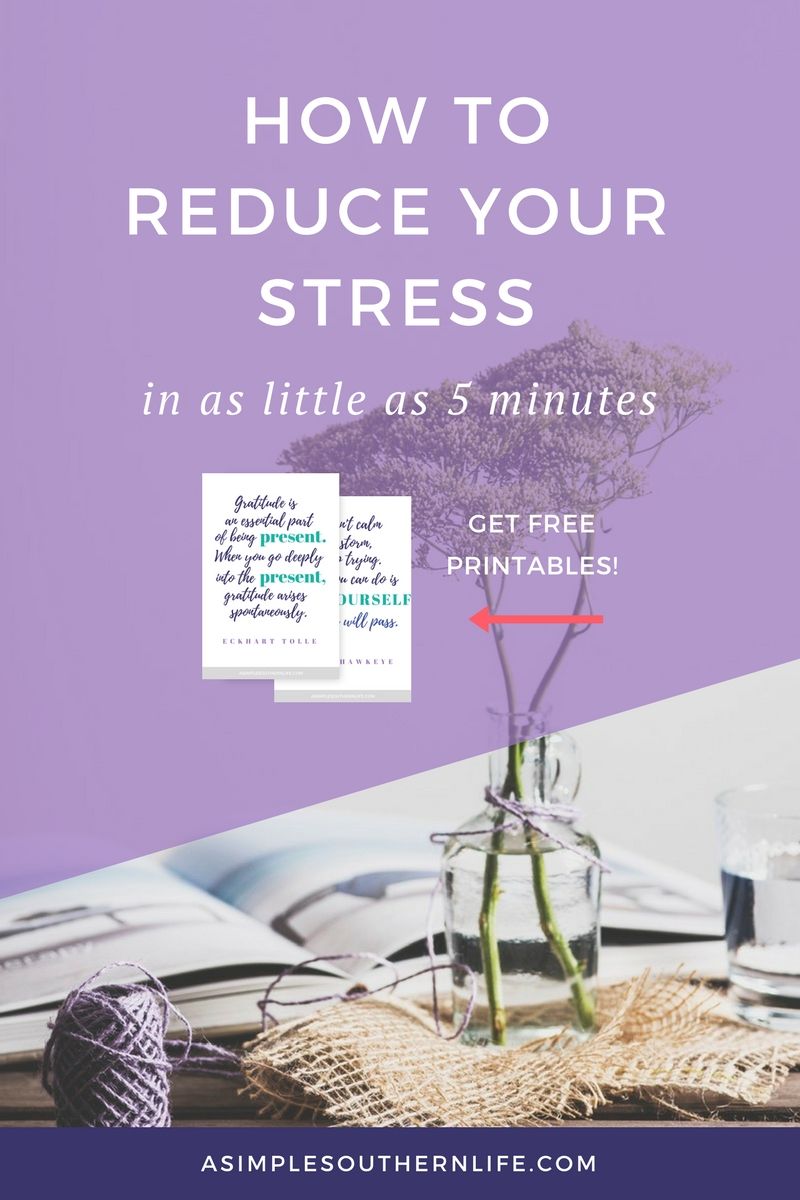